At various times the parish has also included the churches of St Barnabas’ Alanvale, St George’s Invermay, All Saints Ravenswood, Holy Family Inveresk, St Peter’s St Leonards and All Souls Patersonia. Some of these continued independently and others have been closed and sold over the years. The parish currently incorporates St Andrew’s, Evandale, which has a service at 5.00pm each Sunday, St Matthias’, Windermere which has services twice a month and on special occasions, and St James’, Franklin Village, where we are presently holding a service each Thursday morning. 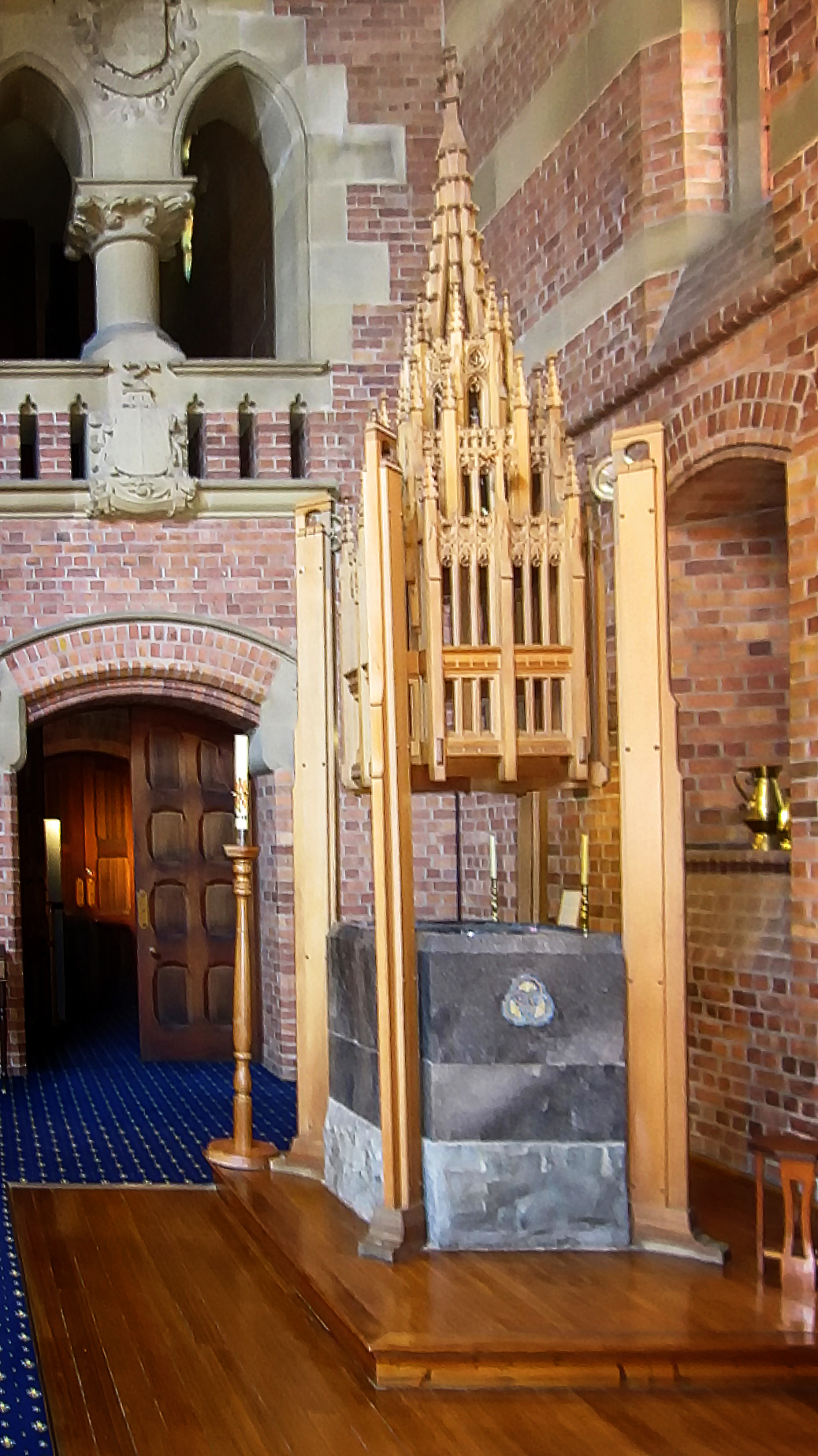 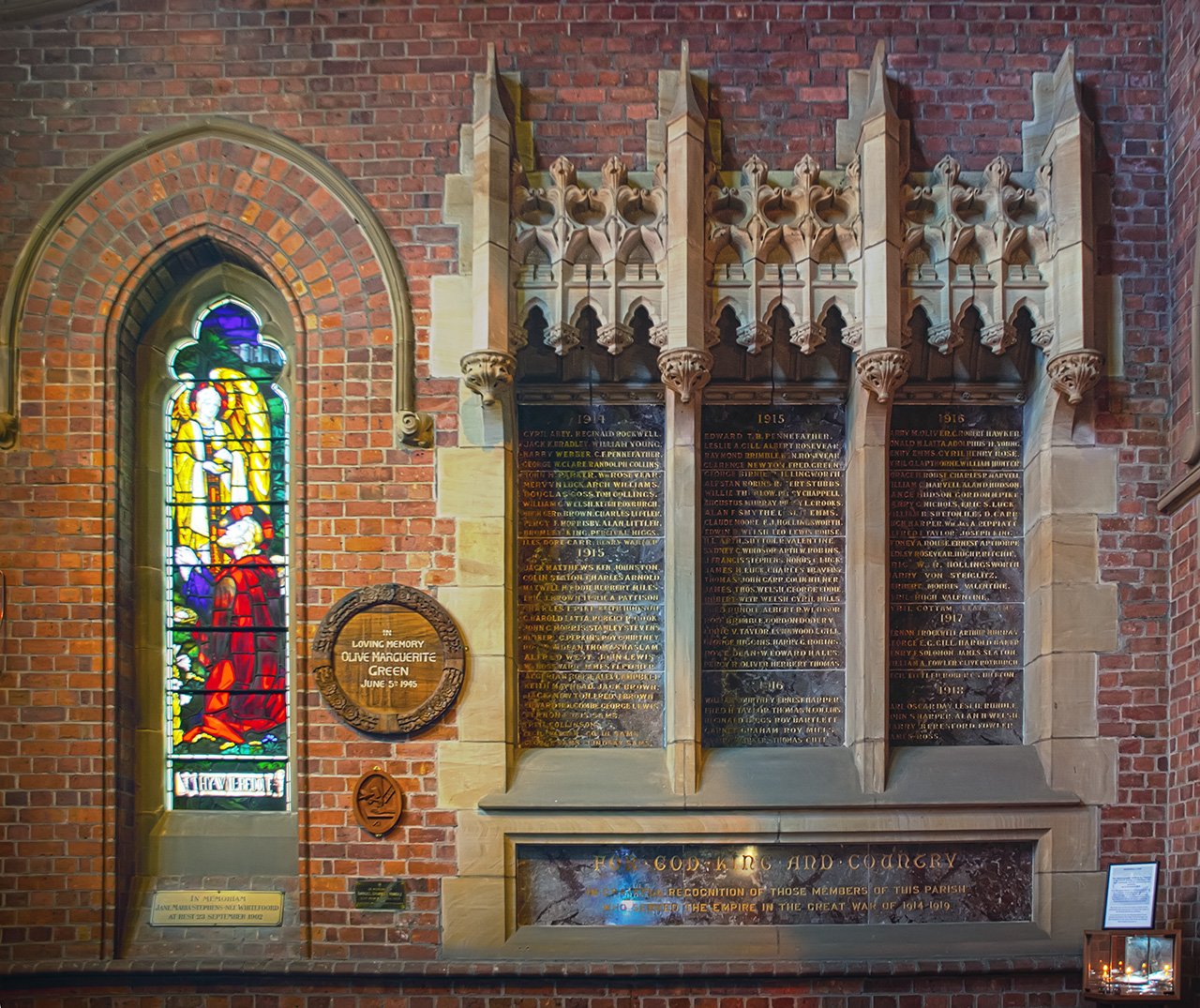 Services
Sunday 8.30am
Our 8.30am Sunday service is a simple format Eucharist (or Holy Communion) following the Second Order in A Prayer Book for Australia 1995.

The 10.30am Sunday service is normally also live-streamed via our Youtube channel and remains available to watch there at a later time.

Sunday Evening
Regular evening services are at St Andrew’s, Evandale at 5.00pm each Sunday.
Midweek
A service is held at Holy Trinity on Thursdays at 11.00am (except during January), and there is also a service at St James’, Franklin Village on Wednesdays at 11.00am. Each of these services is a brief Eucharist (Holy Communion) from A Prayer Book for Australia 1995, and lasts for about half an hour.
Christmas & Easter
Christmas and Easter are two of the best known and most popular occasions in the church calendar. We warmly invite you to join us in celebrating them. Of course, we hope to see you more often than just twice a year!

A 'carols and lessons' service is usually held in the preceding weeks, depending on where in the week Christmas falls. In 2021 it will be at 7pm on Saturday 18 December. 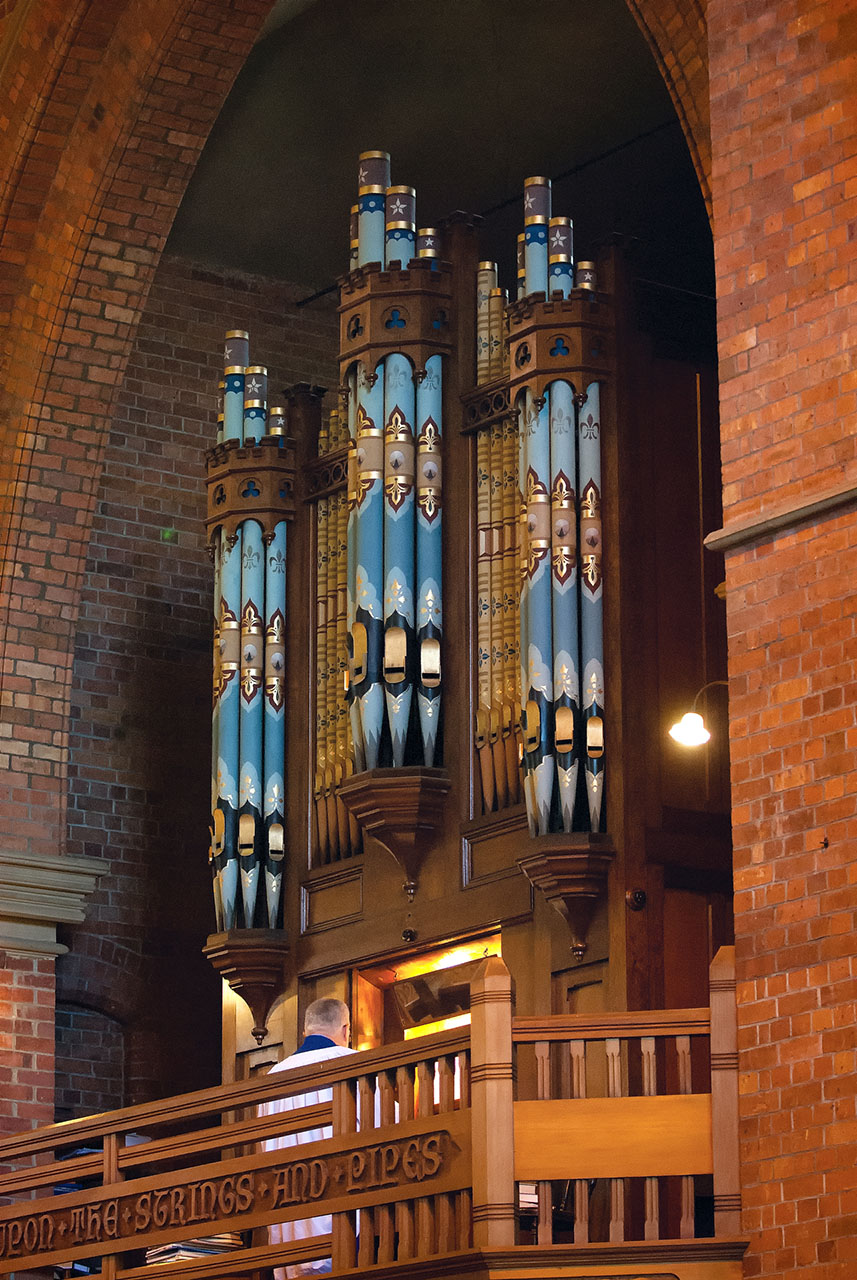 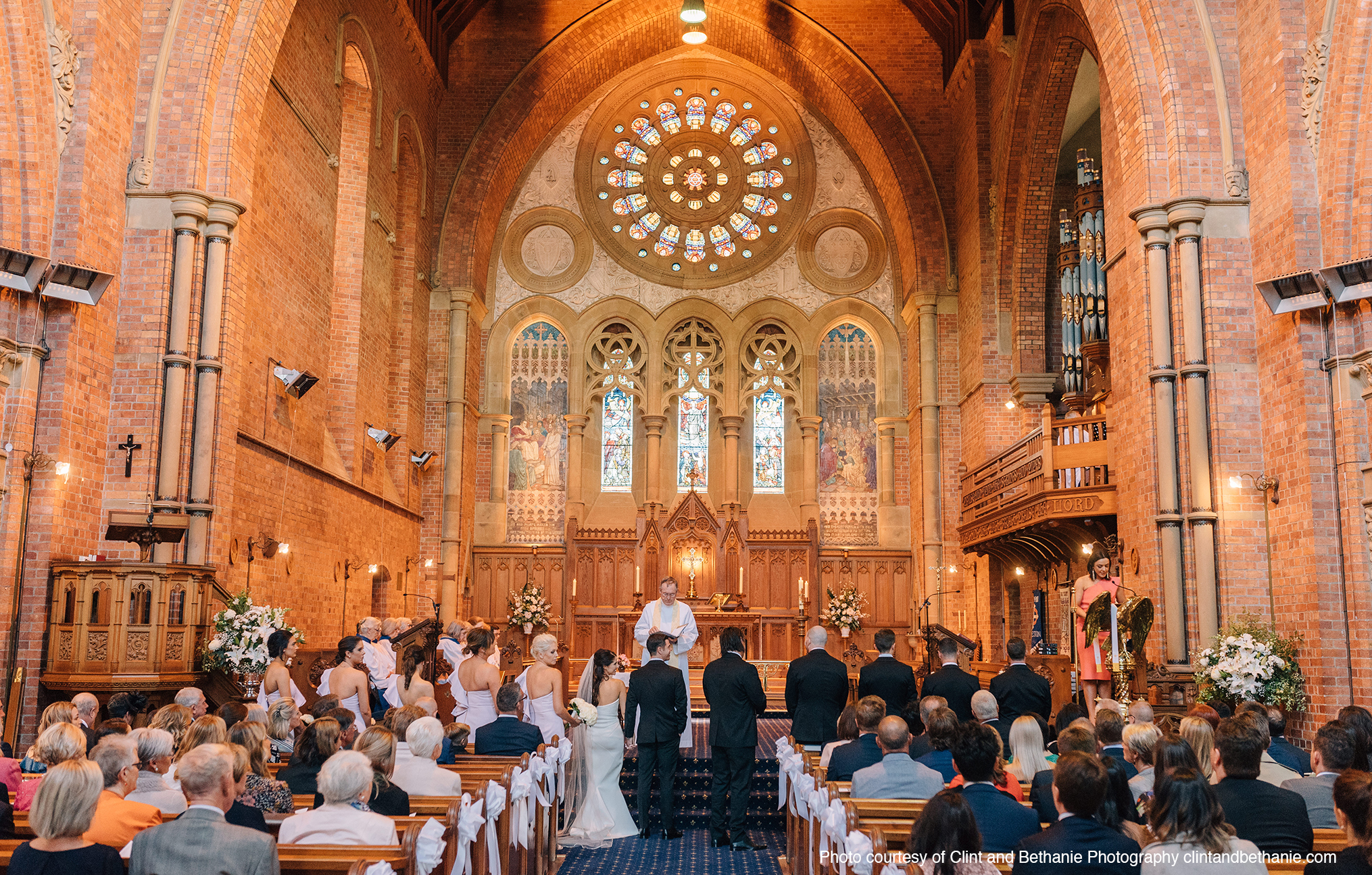